It is popularly believed that all those travellers on the Grand Tour who ventured as far south as Naples ended their journey there – or, if they were particularly adventurous, went on to Sicily by sea, thus avoiding the perilous journey through Calabria, which was poor in roads and rich in brigands. It has been a pleasant surprise, however, to see the huge number of index cards listing works by foreign travellers to Calabria piling up on our desks – they are frequently works of literary value, a delight to read and of undoubted documentary interest. One could even try to classify them according to nationality.
The British, under the auspices of Laurence Sterne, are dogged, unpredictable, inquisitive, humorous and idiosyncratic. The French – following in the footsteps of Chateaubriand – are lyrical, classically minded, susceptible to the poetry of ruins and the passing of time, and with a keen interest in political and social developments in the places they visit. Wherever they go, they carry with them the hubbub of Paris. The more scientifically minded Germans – with one eye on Goethe – are determined investigators of ancient ruins. Yet all of a sudden, they fall under the spell of the southern landscape and give themselves up to sentimentality, tears and exclamations of delight! The Italians, on the other hand, tend to devote themselves to lengthy, earnest reports on Calabria, often written in superlative prose. They are motivated by a desire and a need to increase their knowledge of an isolated and largely unfamiliar region that is unjustly referred to as ferox on cultural maps. 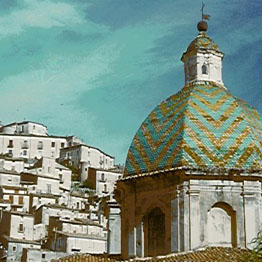 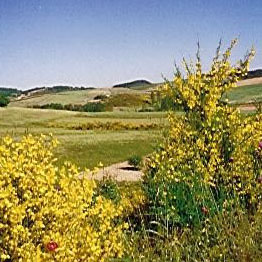 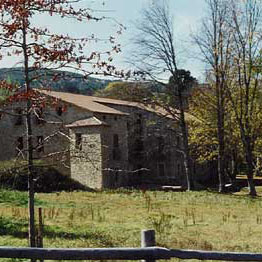