A brief description of the Grand Tour as it was practised in eighteenth-century Europe might go something like this: the Grand Tour was the ‘ finishing touch’ which completed the bookish education of the European elites with the experience of a long journey. Thanks to the Grand Tour, these young minds – furnished with the solid categories learned at the great universities – became more flexible, more sociable. They were enriched by a knowledge of the ways of the world and the sophisticated manners learned in foreign drawing-rooms; they were schooled in gallantry and the social graces and acquired taste and a sense of aesthetic values; they rounded off their education with a comparative knowledge of men and nations; and they prepared themselves for life’s complexities. In other words, the savant became a gentleman and a connoisseur. This particular type of journey has spawned a host of letters, diaries, reports, impressions and reportage, quite apart from several undisputed masterpieces of travel writing. 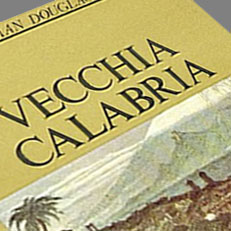 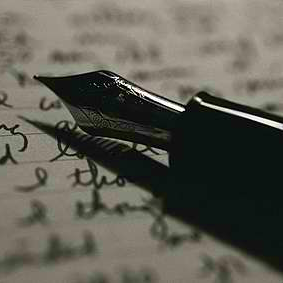 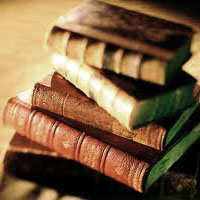